The City of Berwyn 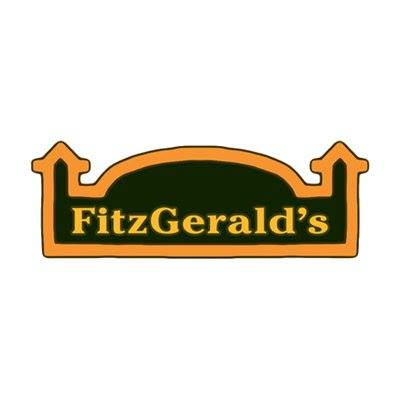 Event Description:
FitzGerald's welcomes back Tom Russell on Sat, June 8 for a two-set show for a celebration of his new album "October in the Railroad Earth." Doors open at 7pm, show begins at 8pm. 21+. This is a sit down show. Everyone with a ticket will get a seat. Admission is $35 in advance, $38 at door. Purchase tickets here.

About Tom Russell
Singer songwriter, painter, essayist - Tom Russell has recorded 35 highly acclaimed records, & published six books - including a book on his art, a book of his songs, and a book of essays on the West. His art has been purchased by several major museums in America and he's represented by six world galleries.

Russell graduated from The University of California with a Master's Degree in Criminology and taught Sociology in Nigeria during The Biafran War.

He was awarded the 2015 ASCAP Deems Taylor Awardfor excellence in music journalism, and his new book of essays: Ceremonies of the Horsemen has received all five star reviews on Amazon.

He appeared on the television show: Late Night with David Letterman, five times, where he debuted his controversial song: "Who's Gonna Build Your Wall?" which has now gone viral.

Letterman remarked:  How great is Tom Russell? Isn't he the best? I'd like to quit my job and travel with him...if the money can be worked out...

In March 2019 Russell will release October in the Railroad Earth, on Frontera Records in North America and Proper Records for the rest of the world. Russell describes the songs and sound as: Jack Kerouac meets Johnny Cash...in Bakersfield.There are ten new original Tom Russell songs, including the title song from the Irish film Small Engine Repair.

Bill Kirchen is featured on lead electric guitar, Eliza Gilkyson sings backup, and the Grammy Award winning Texmaniacs appear on a track about a Mexican cowboy who died in England during Buffalo Bill's Wild West Show.